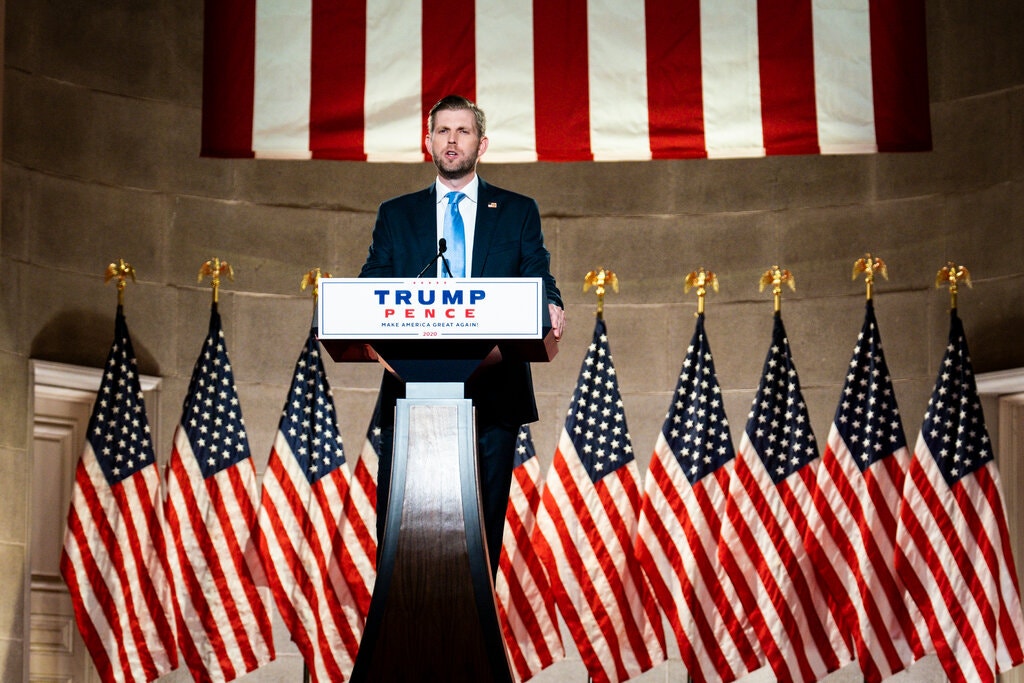 The president’s son had said he would not give a sworn deposition to the New York attorney general until after the election, but a state judge said he must cooperate sooner.

A New York state judge on Wednesday ordered President Trump’s son Eric to answer questions under oath before the election in a fraud investigation into his family’s real estate business.

Last week, Eric Trump’s lawyers said he was willing to be interviewed — but would only do so after the presidential election because he did not want his deposition to be used “for political purposes.”

But on Wednesday, a state judge in Manhattan, Arthur F. Engoron, ruled that Mr. Trump had to sit for a deposition no later than Oct. 7. Justice Engoron said he found Mr. Trump’s arguments that a delay was necessary “unpersuasive.”

The attorney general, Letitia James, has been conducting a civil investigation into whether President Trump and the Trump Organization committed fraud by overstating assets to get loans and tax benefits.