They Made a Top-Secret Film Exposing Trump’s COVID Cover-Up. Then He Got COVID. 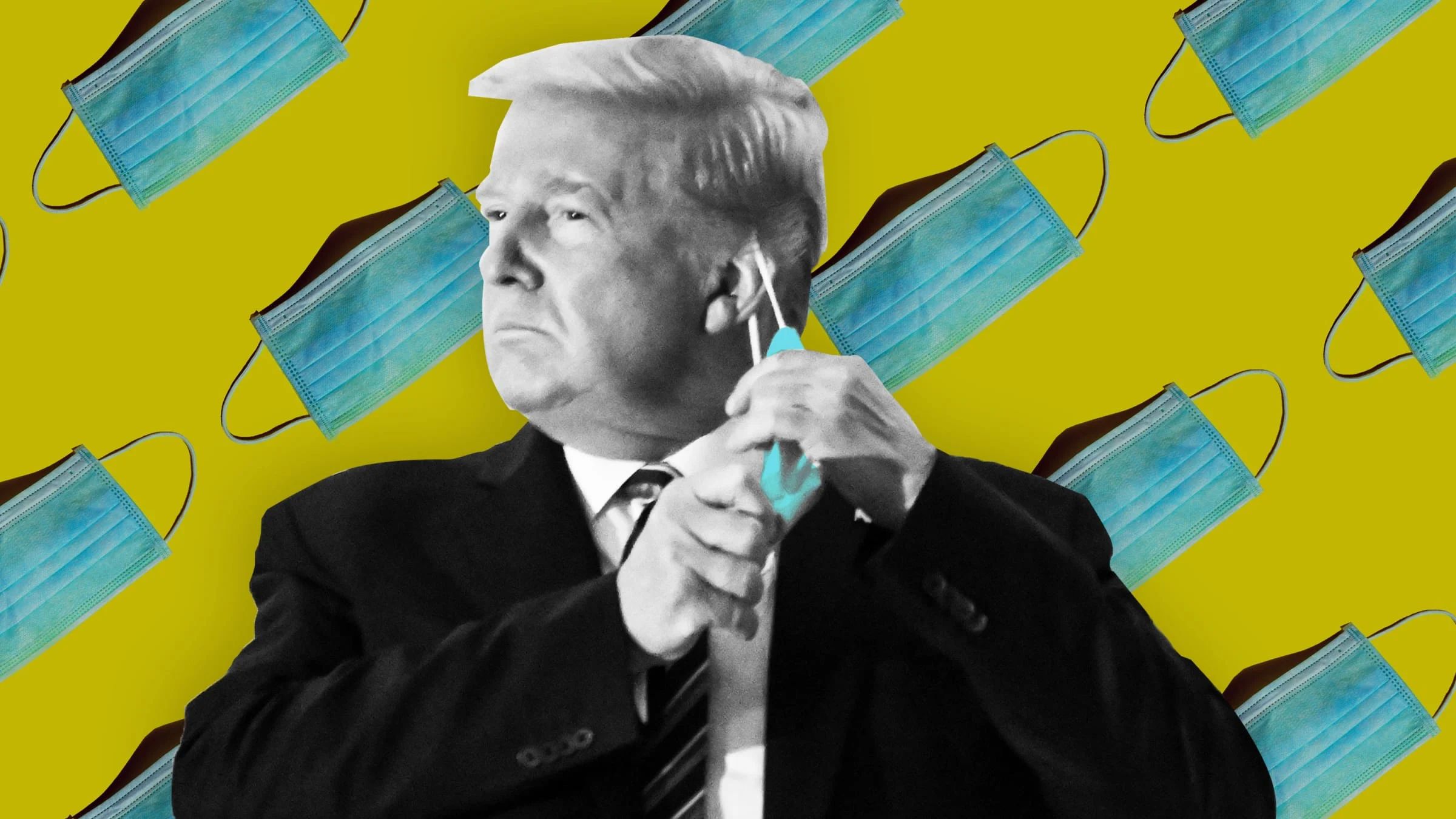 The filmmakers of “Totally Under Control” open up about their eye-opening documentary that was shot in secret over the past five months, Trump contracting COVID, and much more.

Totally Under Control, the new documentary directed by Alex Gibney (Going Clear), Ophelia Harutyunyan, and Suzanne Hillinger, and written by Gibney, tracks our last eight months of pandemic hell. What the film confirms, through a careful examination of the facts and interviews with public health experts and civil servants, is that Donald Trump and his administration strategically endangered the majority of Americans and U.S. residents by downplaying the threat while actively discouraging protective measures like mask-wearing. And not only that, but Trump and co. created the conditions for failure by rejecting the government—including a pandemic plan and resources supplied by the outgoing Obama administration—in favor of business deals fashioned for personal gain rather than public benefit.

When Kayleigh McEnany held two thick pandemic plan binders apparently fashioned by the Trump administration, comparing them to what she saw as a thin packet provided from the Obama administration, she encapsulated the theater that defines Trumpism and the Republican Party in general. Pomp and circumstance overrides good sense and care; it’s more important to get your supporters to believe you’ve got it handled rather than to actually get a handle on anything.

Now that Trump, McEnany, immigrant-kidnapper-in-chief Stephen Miller, and several other Trump associates have contracted COVID-19 themselves (just days after Hillinger, Harutyunyan, and Gibney finished their film), the chaos has finally come back around. Yet, as Gibney pointed out, these officials all have access to the best health care this country has to offer; the rest of us who fall ill will end up on the phone with insurance companies fighting for bill adjustments at best, or languishing without medical care at all, at worst. All the while, Trump will continue his photo-ops, spinning the spectacle of his own illness for whatever political gain he can muster and, again, for no one else’s benefit—not even those who continue to support him with a wild fervor.    [FULL  STORY]