Trump falls into the trap he set for Biden 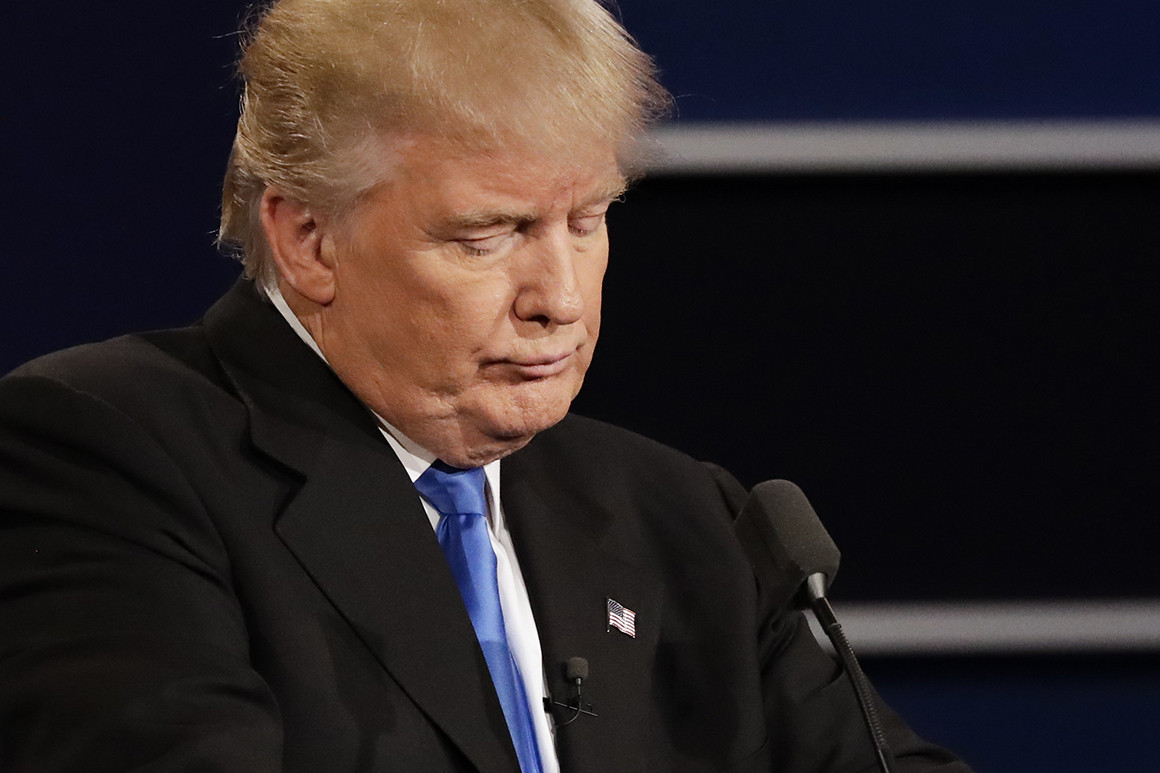 Some on Trump’s team are bracing for a humiliating loss at next week's debate — after Trump lowered expectations for Biden by mocking his acumen for months.
Politico
Date: 09/23/2020
By: Gabby Orr and Nancy Cook

Donald Trump will face Joe Biden within days for the first of three presidential debates, and some of the president’s supporters are already bracing for a humiliating loss.

White House allies, Republican donors and some of Trump’s closest advisers worry that a recent, frenzied push by his top lieutenants to portray Biden as a seasoned debater — with the goal of raising expectations for the Democratic presidential nominee — is too late and too disingenuous to have an impact when the two meet on the debate stage next Tuesday.

They worry Trump has set a trap for himself by incessantly attacking Biden’s age and mental acumen. It’s a tactic the president has maintained even as his campaign publicly insists the former vice president is fully capable of a satisfactory performance. Unlike the president, who has spuriously claimed Biden is “probably” on performance-enhancing drugs, Trump campaign communications director Tim Murtaugh attributed Biden’s “quite good” performance in past debates to the Democrat’s ability “to turn it on when the cameras come” after years of experience in politics.

“Eight years as vice president, three decades in the Senate, two debates as vice president and he just came through about a dozen debates in the Democratic primaries where he vanquished two dozen opponents — that’s the Joe Biden we’re expecting,” Murtaugh said.    [FULL  STORY]